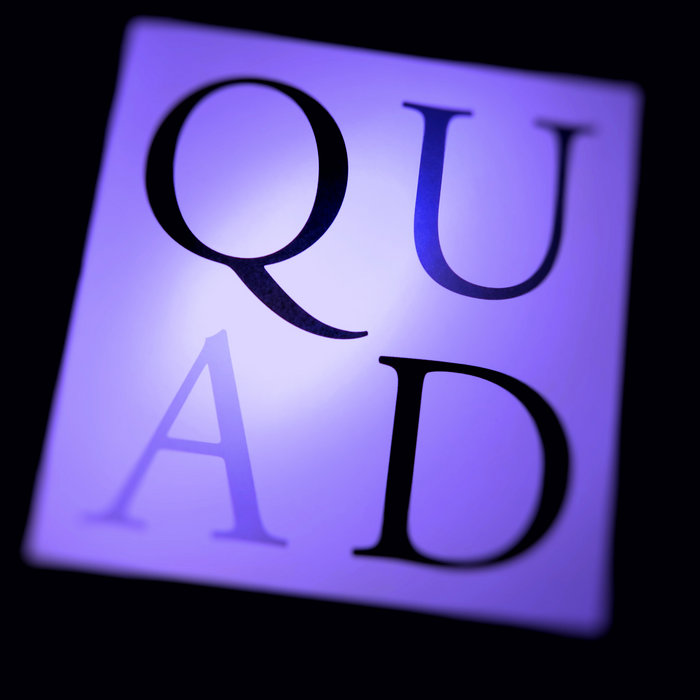 The printed paper version of QUAD
is published by Longbarrow Press of Sheffield
longbarrowpress.com/current-publications/alistair-noon/

Noon's voice was studio-recorded in Berlin. The field-recording, featuring commercial jets approaching Manchester, was made in Glossop, Derbyshire. The sound-enhancing, begun in April 2019, was carried out over a period of three months on a boat called Carpe Diem, in Leicestershire. The track was finished during the celebrations of the noon landings!

Goodwin now claims to have listened to Moon's poem more than anyone else, including the author ! Moodwing at no point became bored with the poem, because the poem - and author's delivery of it - is magnificent!!

Mark Goodwin is a poet-sound-artist who speaks & writes in various ways.

Bandcamp Daily  your guide to the world of Bandcamp

New sounds from Mavi, Ivy Sole & Moderator, plus AJ, the One joins the show, for her latest release